"When you're born, somewhere else far away, your creature is also born." Step inside this VR adventure of bravery in the face of loneliness.

We teamed up with theatre extraordinaires, Goat & Monkey, to turn their story into a virtual reality. Leading on all things digital, we blurred the lines between gaming and theatre for this fairytale narrative.

We used a storyboard to map out the route through the experience and show our intentions visually in a way that was understood by everyone. 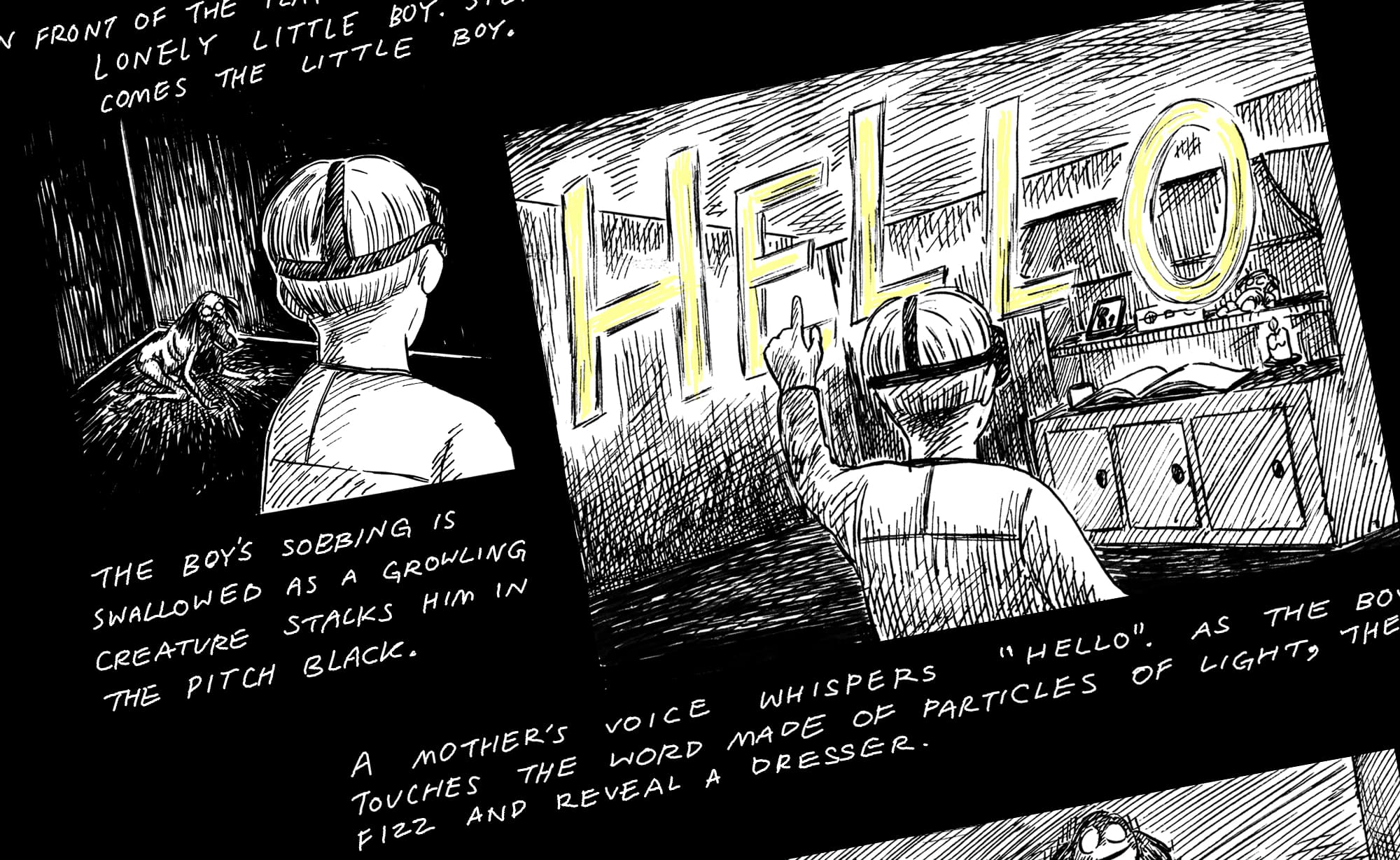 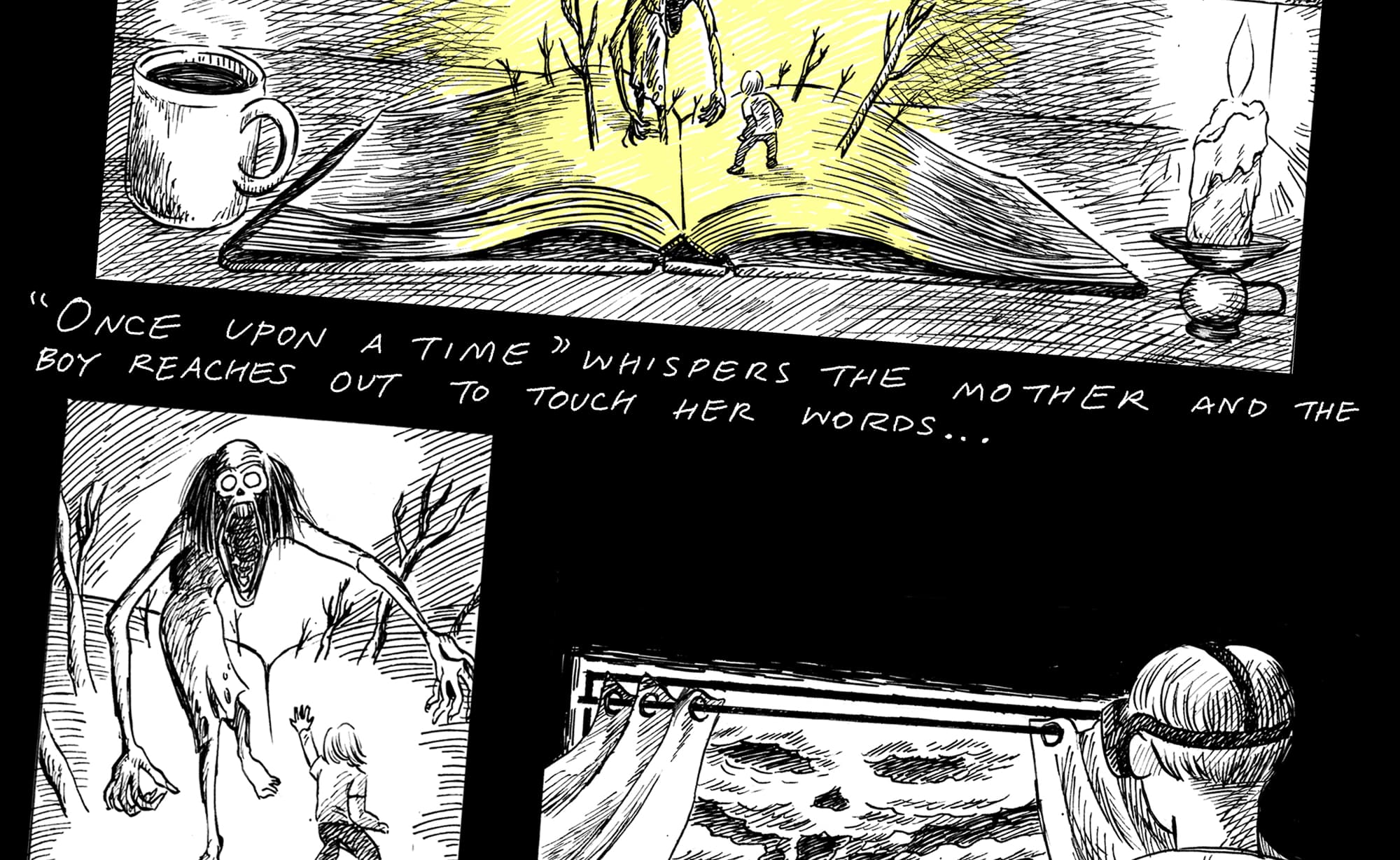 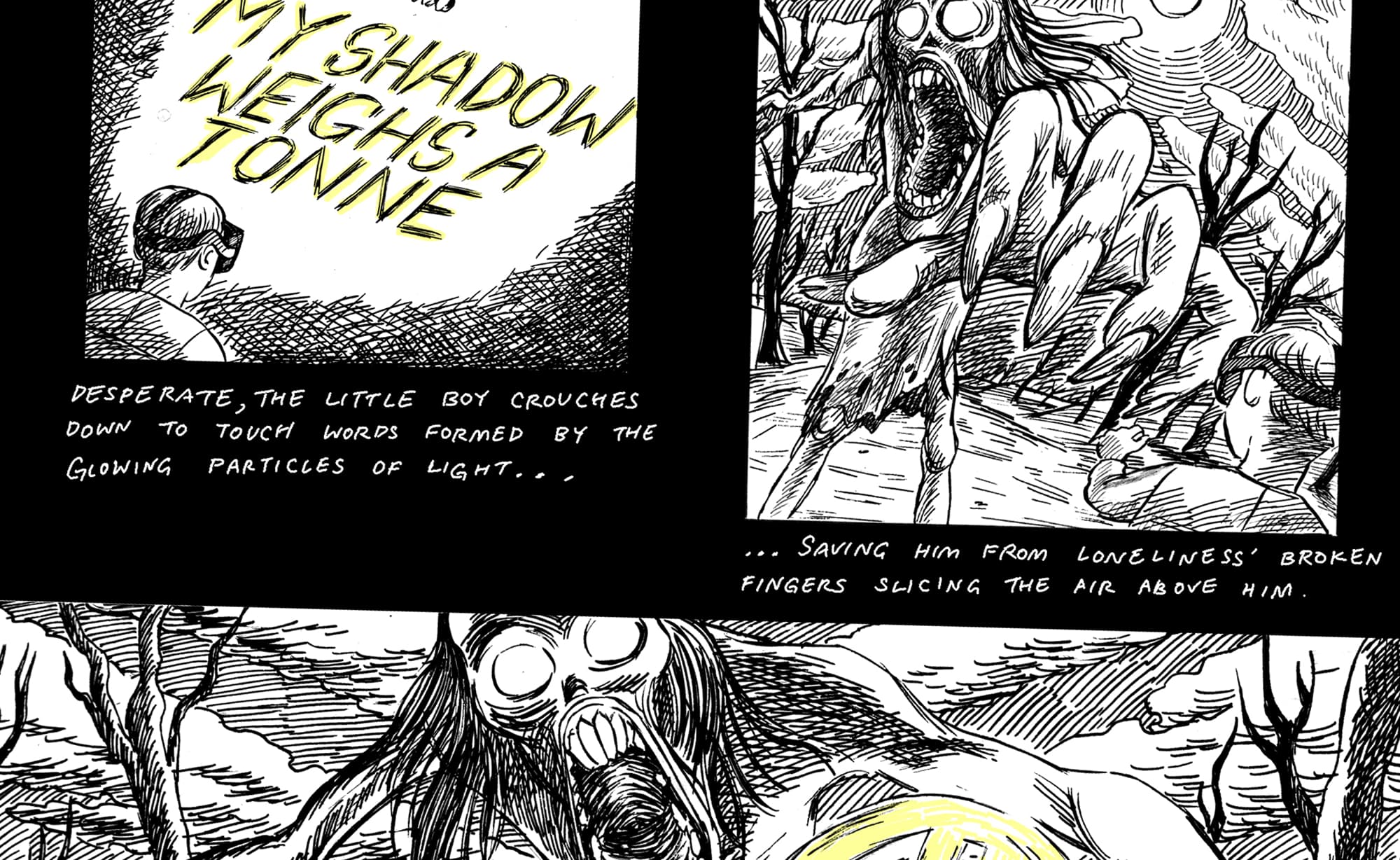 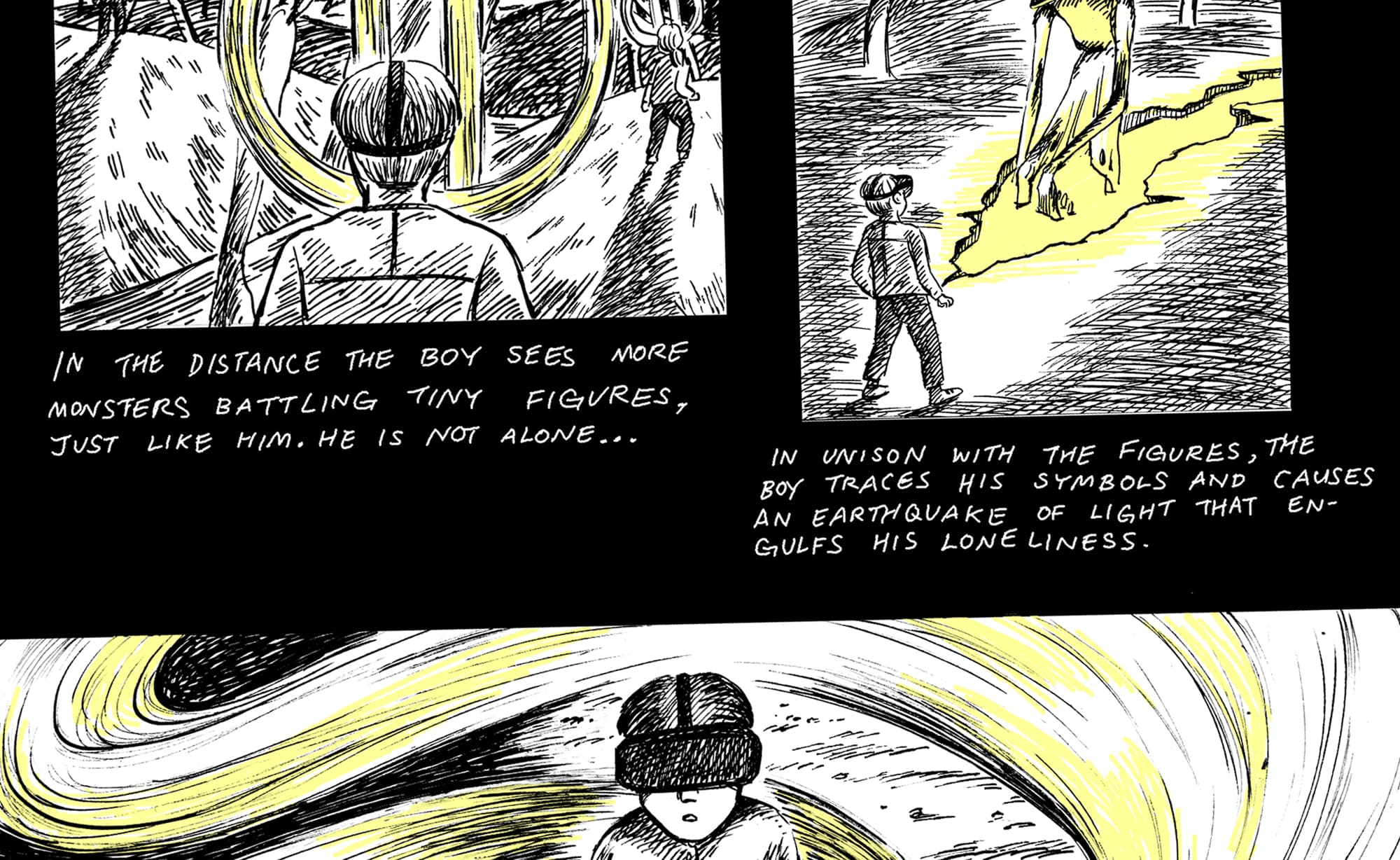 Set in a dystopian rural England, we built a dark, foreboding and intricate world filled to the brim with 1985 trinkets of nostalgia. Everything was created from the ground up. 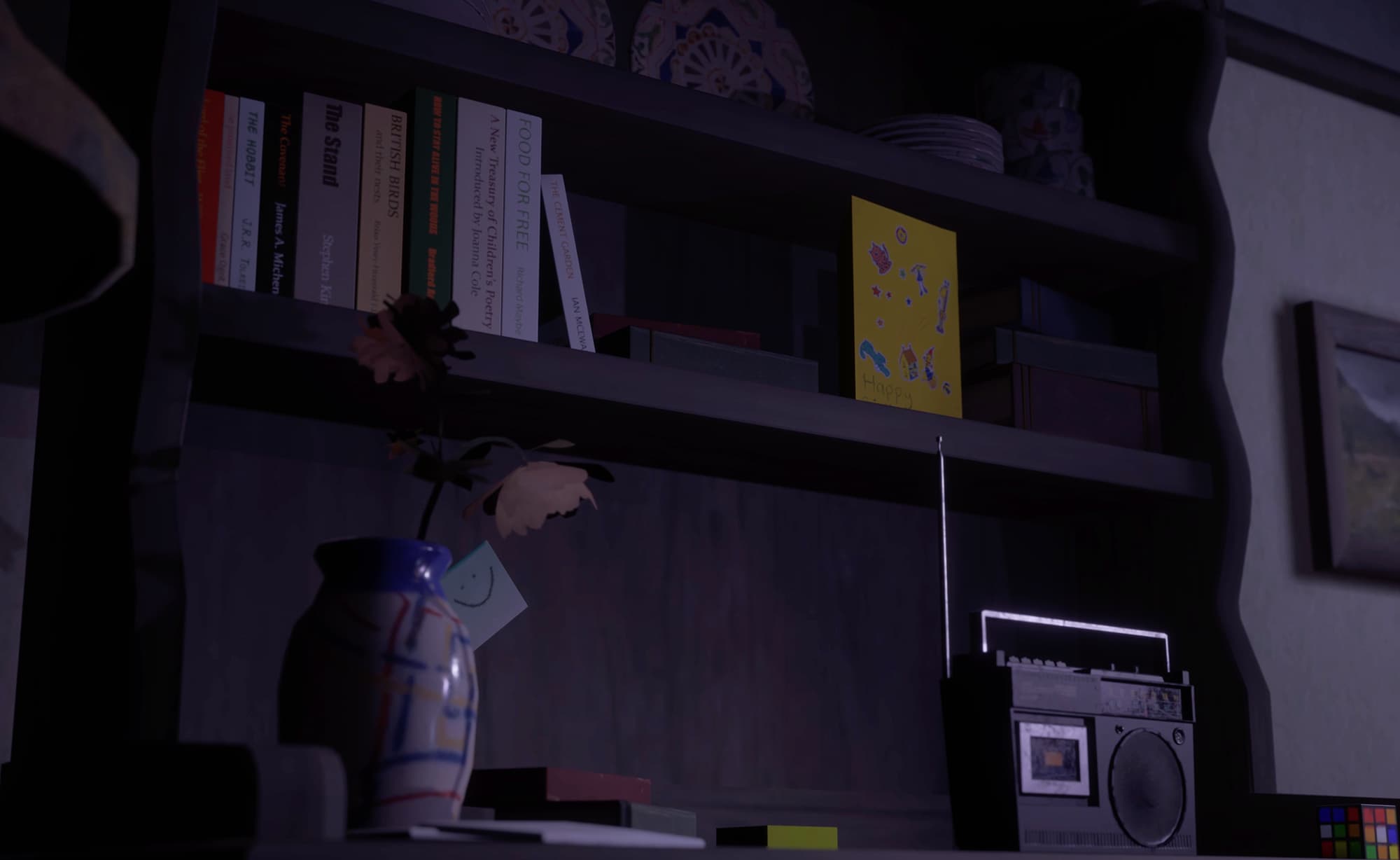 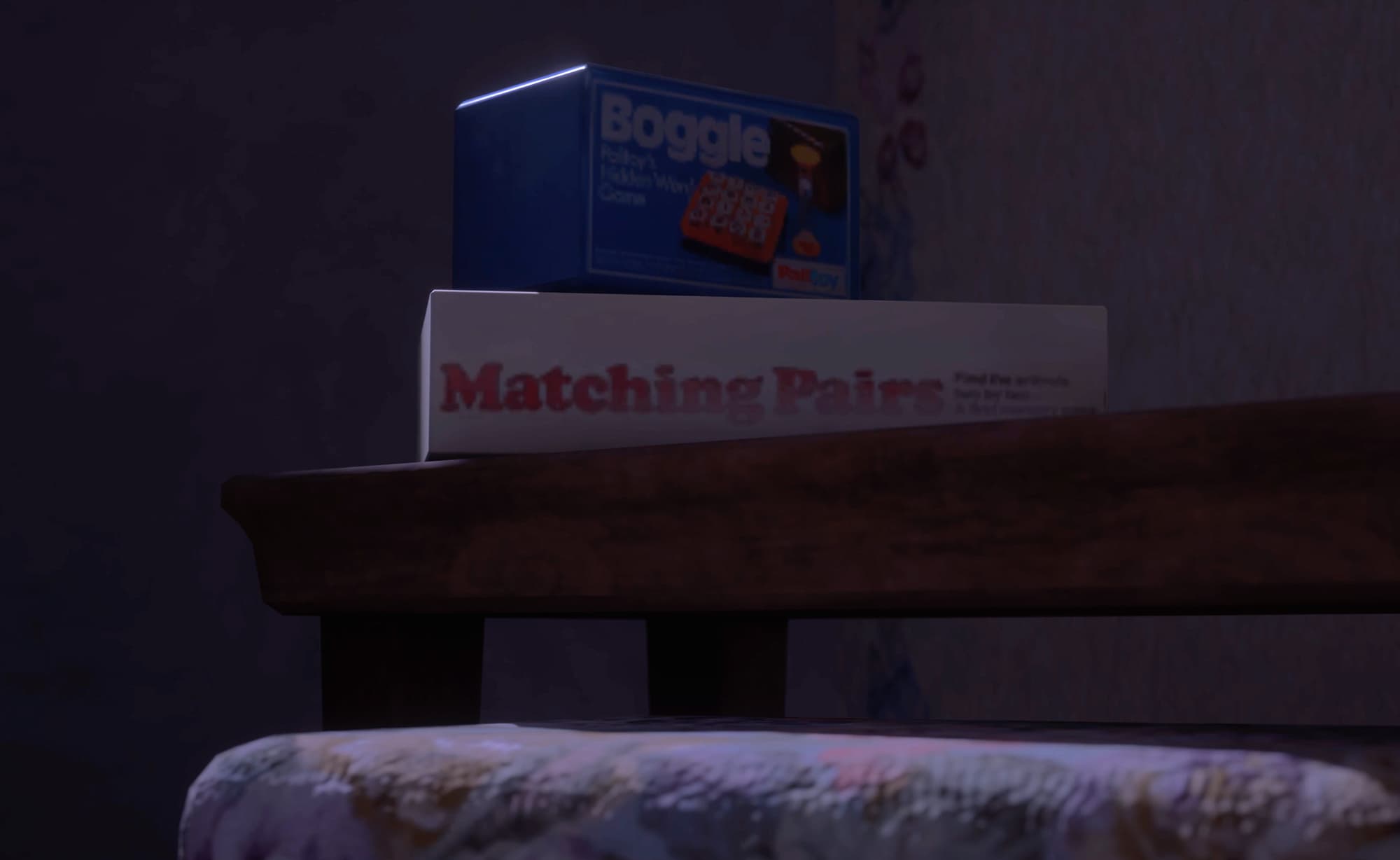 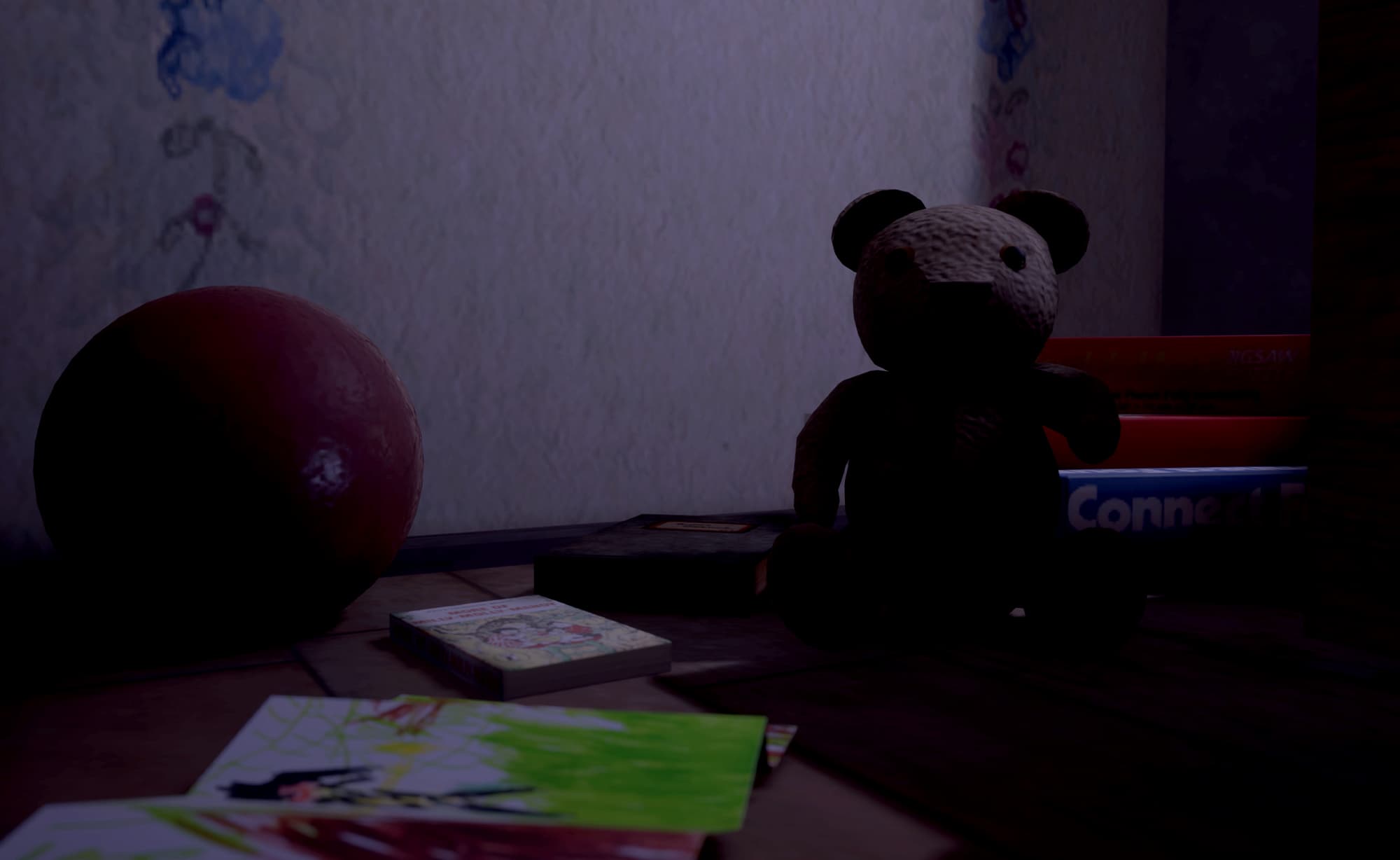 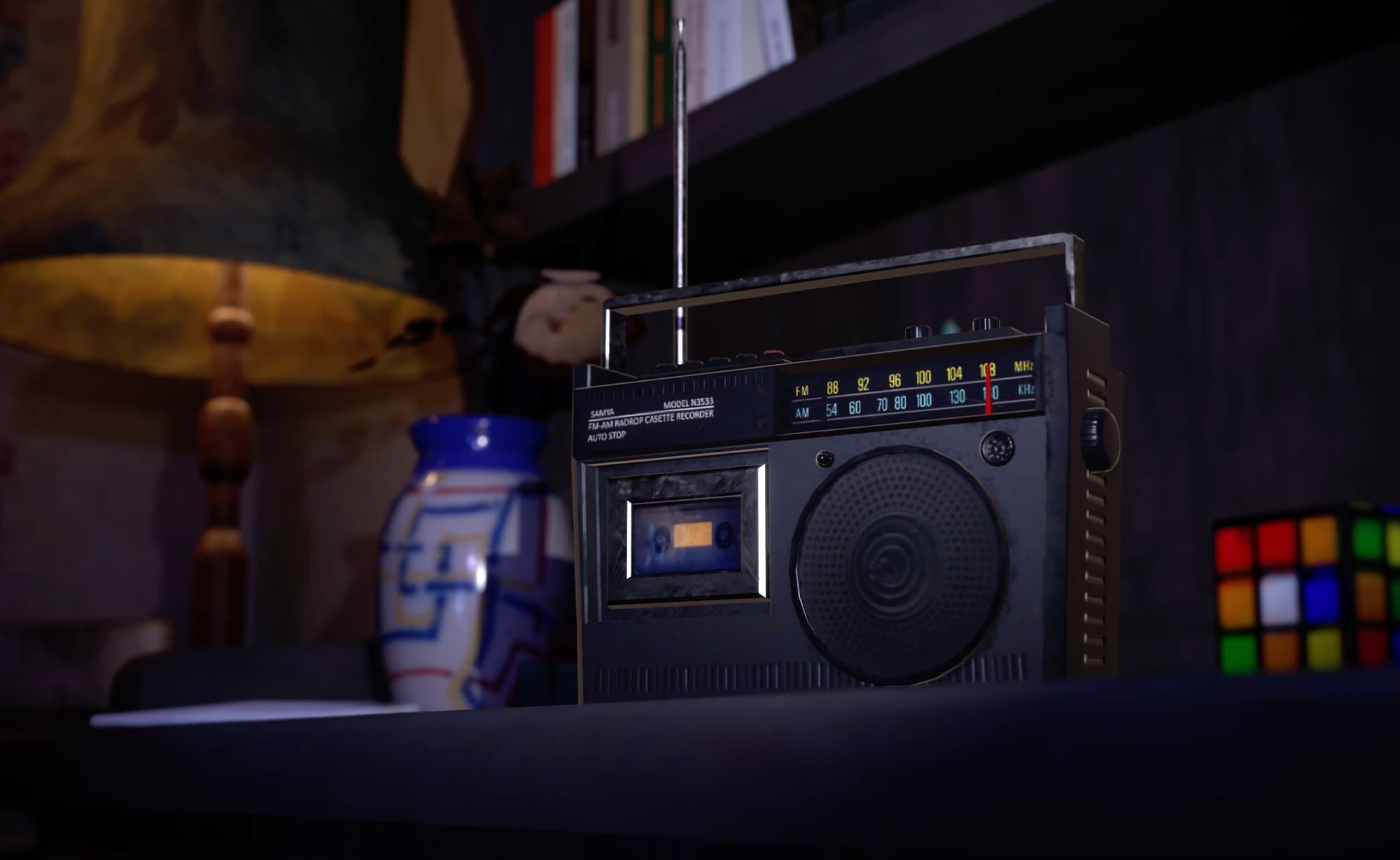 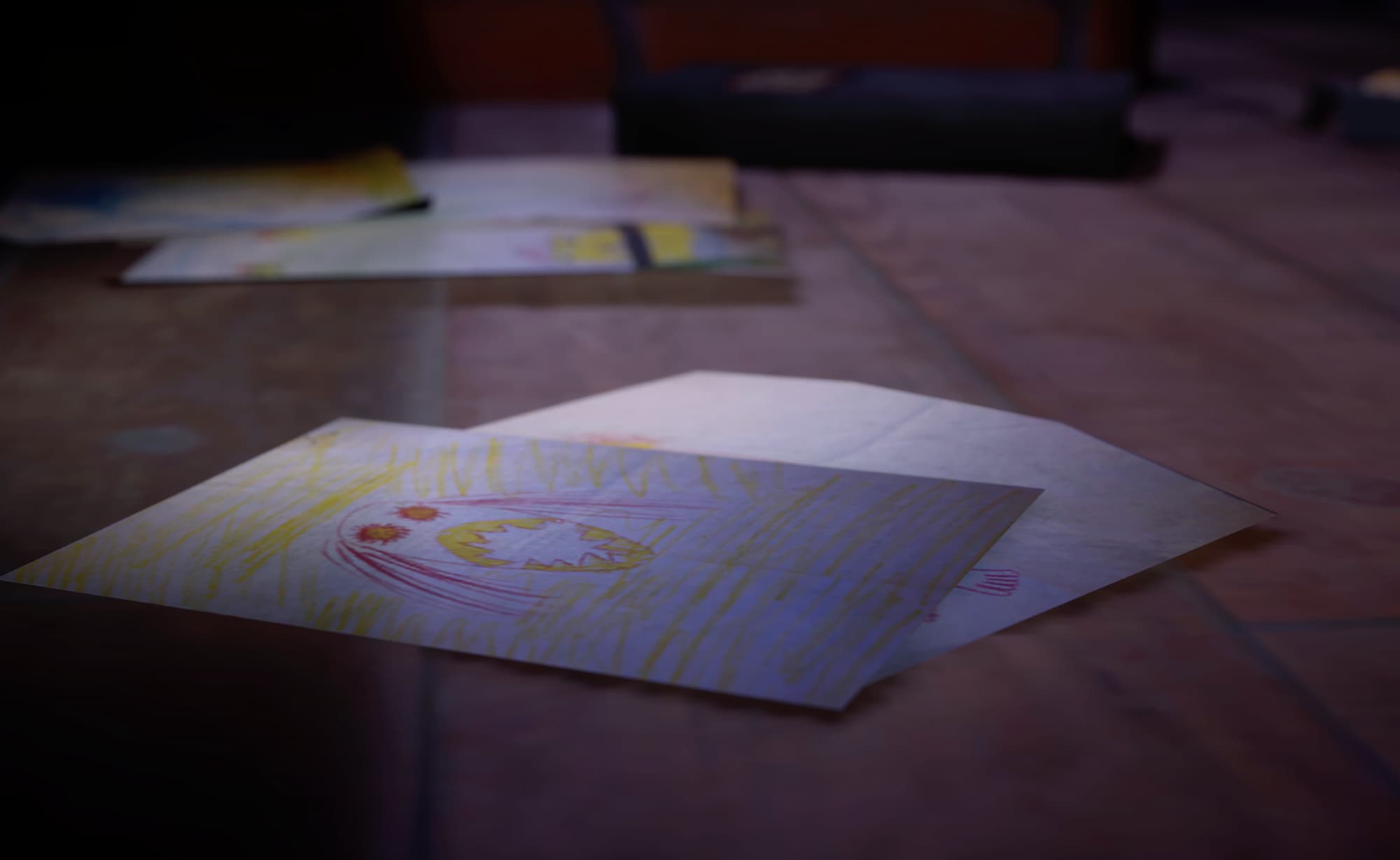 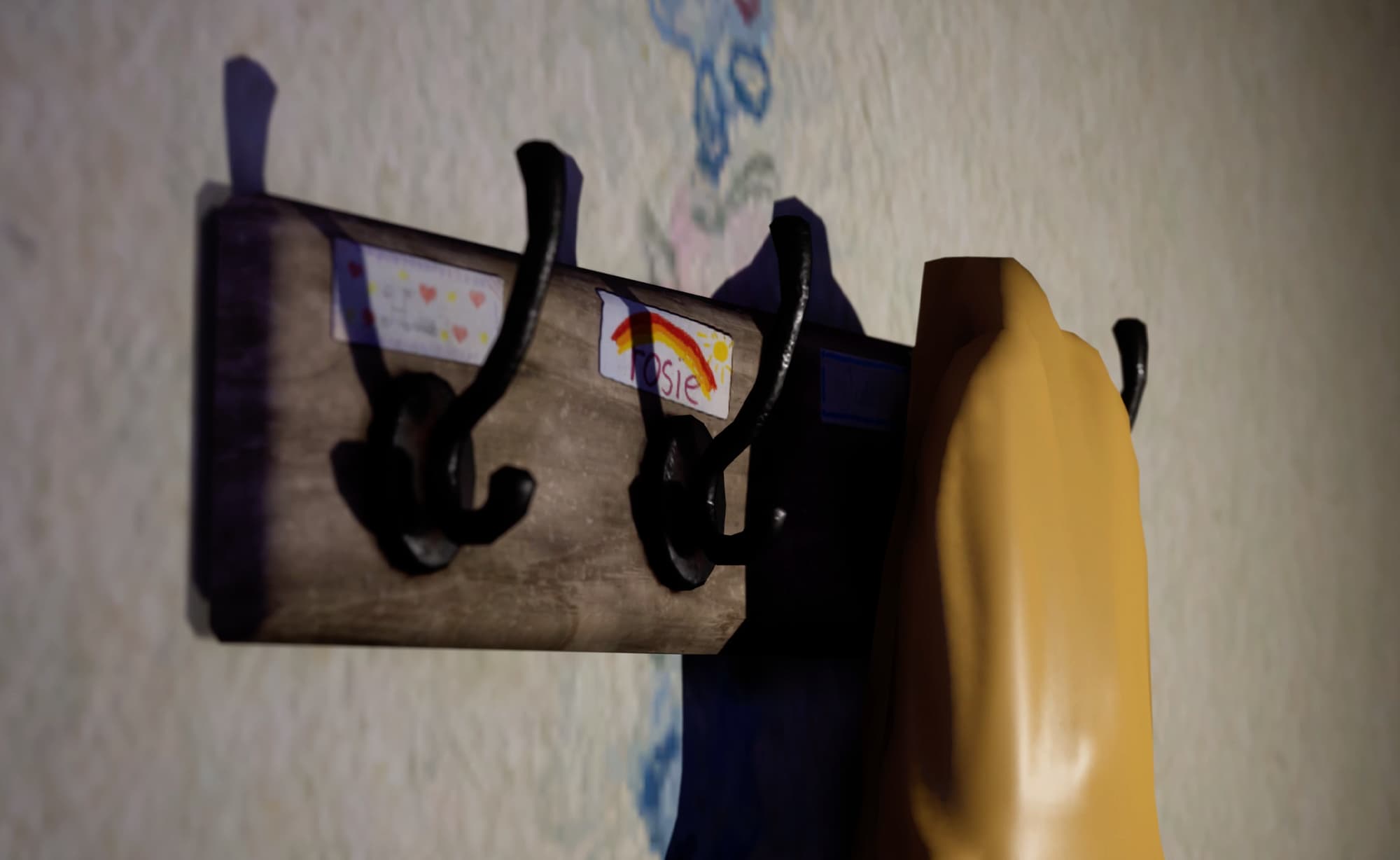 An interactive narrative requires a different approach to that of a written stage play. Setting the rules of the world and the mechanics of interaction was a key first step.

Users navigate the world by pinching their thumb and forefinger together. The route is visualised through glowing footsteps before they are teleported to their destination.

Building the ultimate boss level was no mean feat. We needed a titan sized nightmare inducing monster that would be enough to make a grown man cry...

The threat of the monster is omnipresent through the game but it’s only at the very end that it rears its ugly head.

Will you have the courage to look fear in the face?