We took 230 audience members per show inside the brain of Mary Shelly’s monster through virtual reality headsets - a world first for theatre. 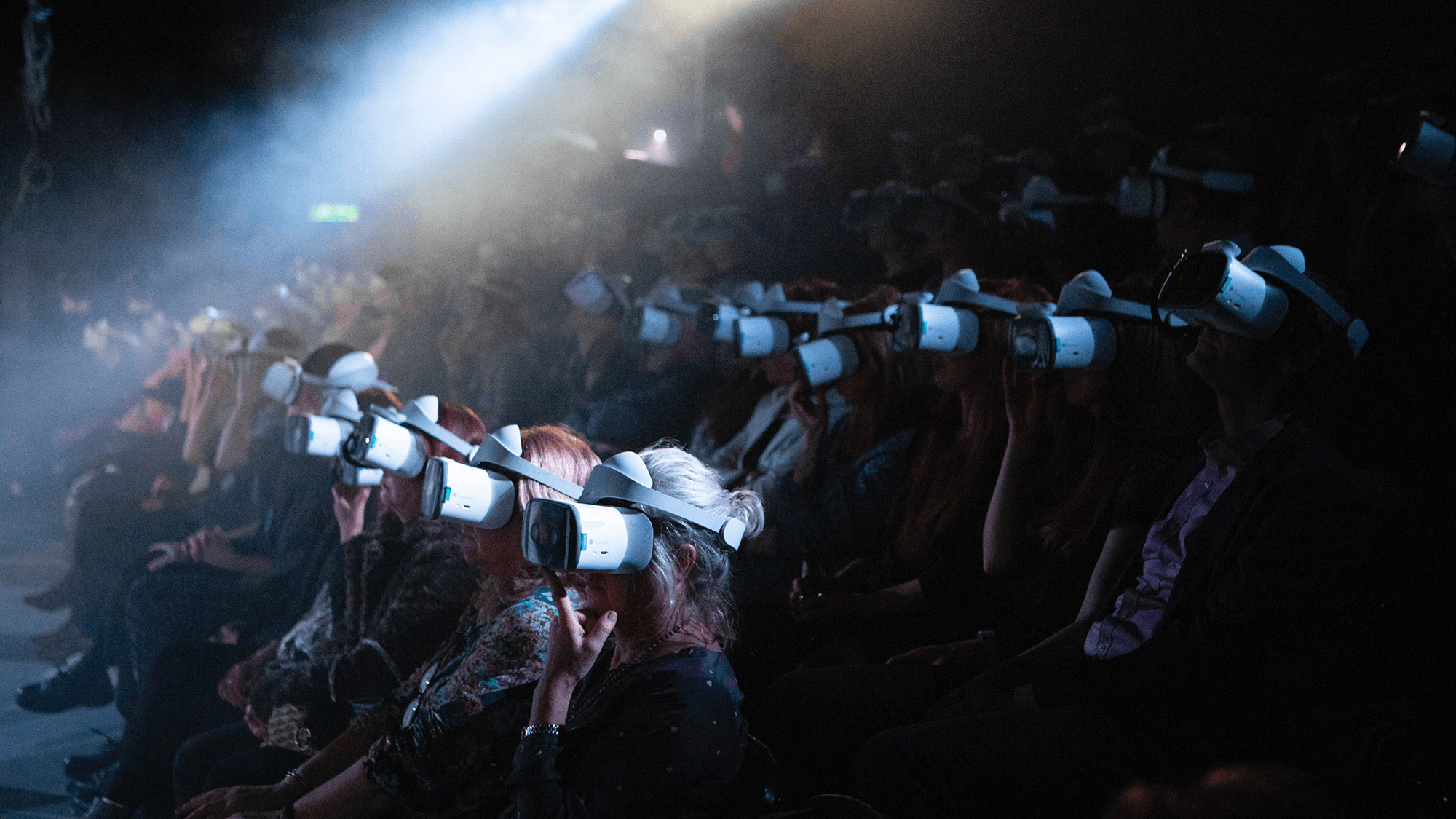 National Youth Theater's modern adaptation explores themes of artificial intelligence, emotional learning and what it means to be post-human. We helped firmly integrate the VR experience into the main narrative so it became part of the vernacular of the play. 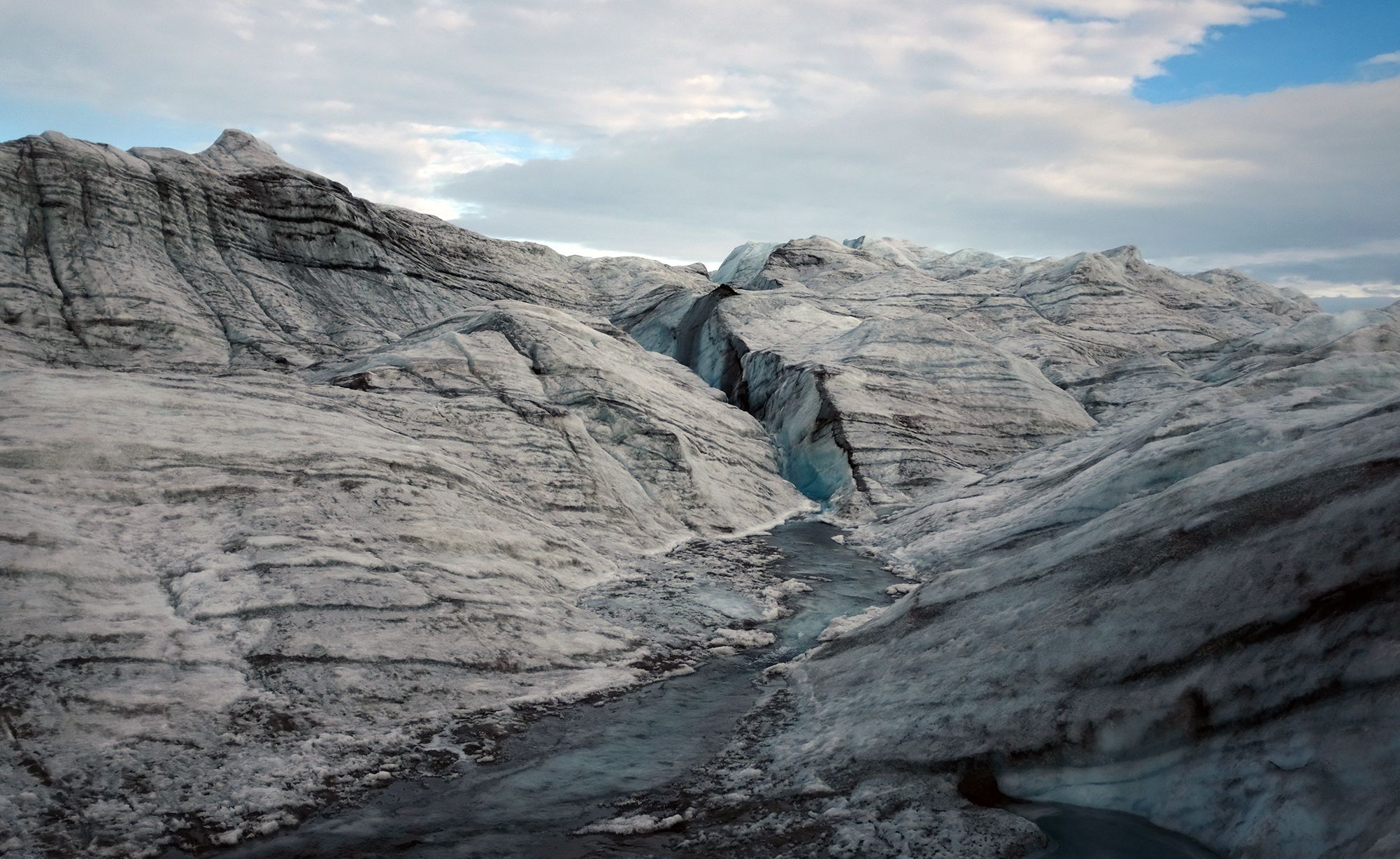 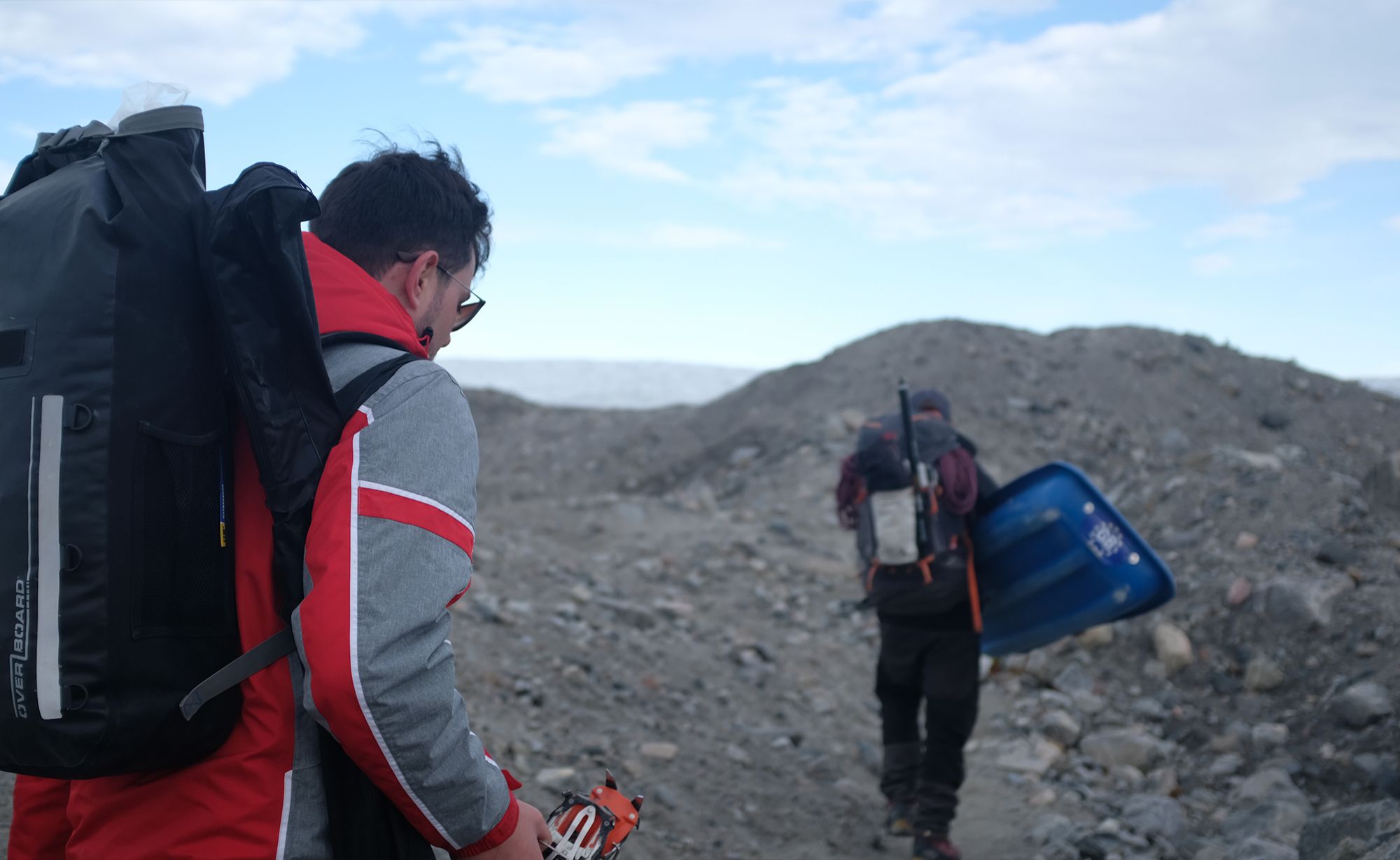 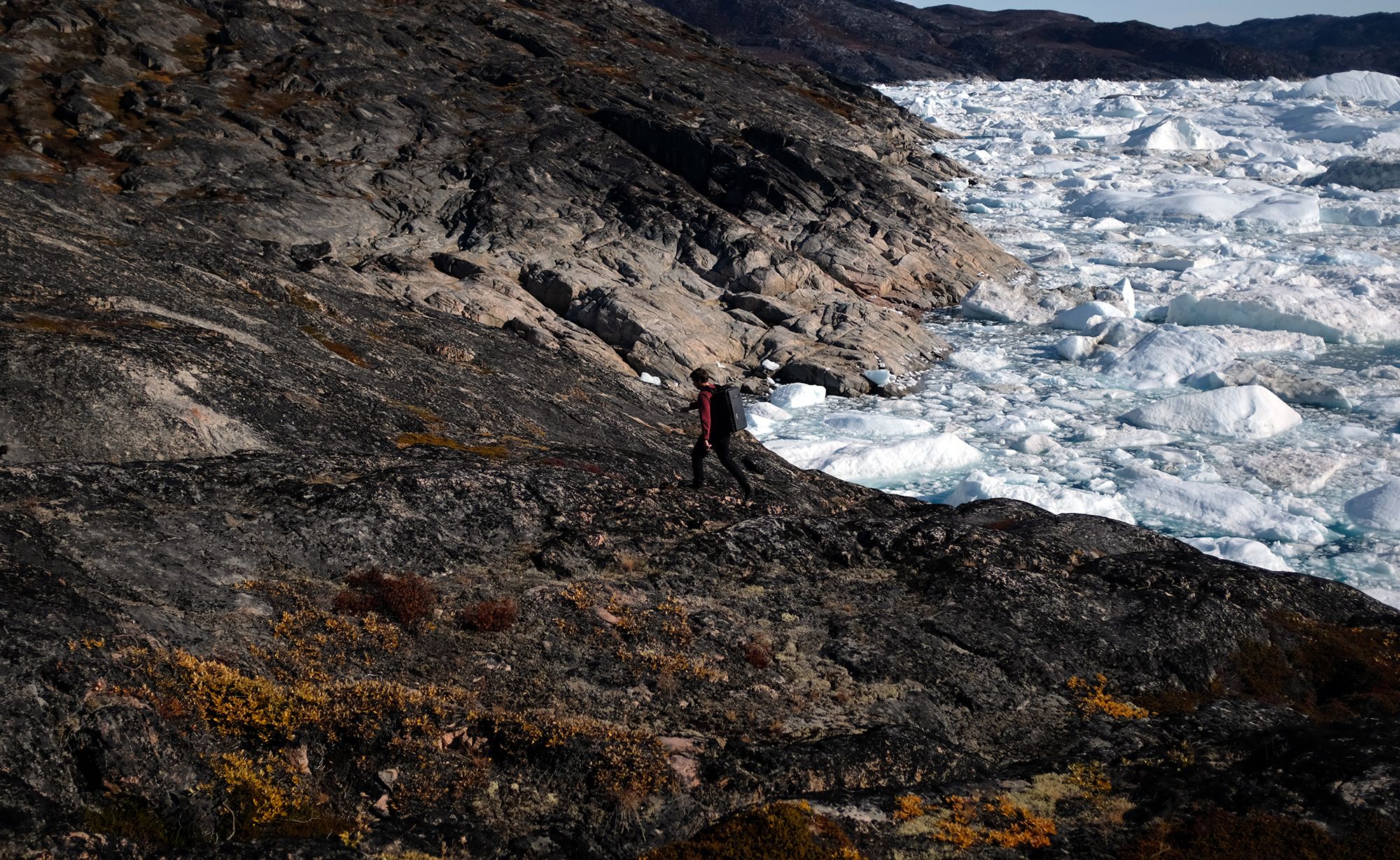 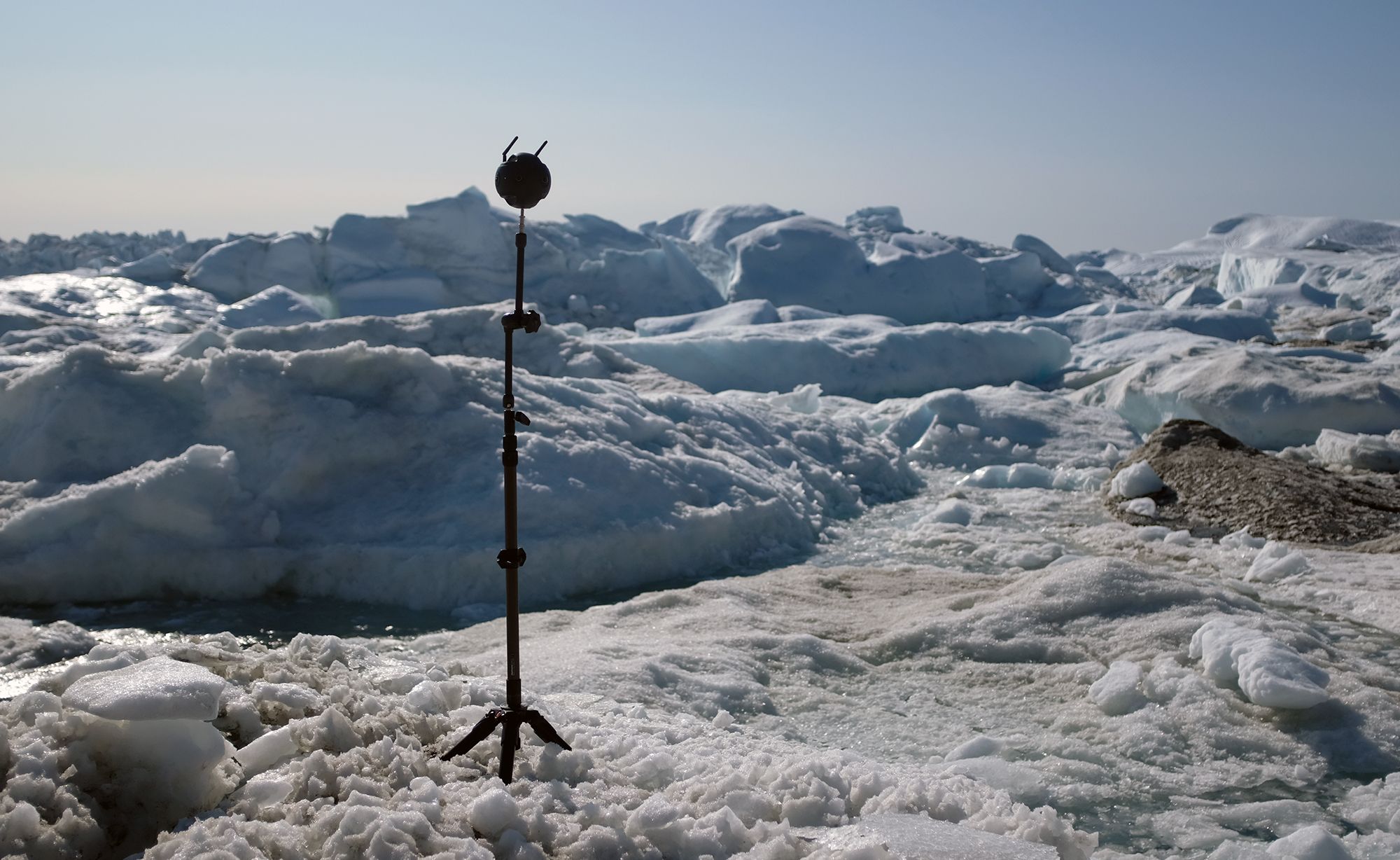 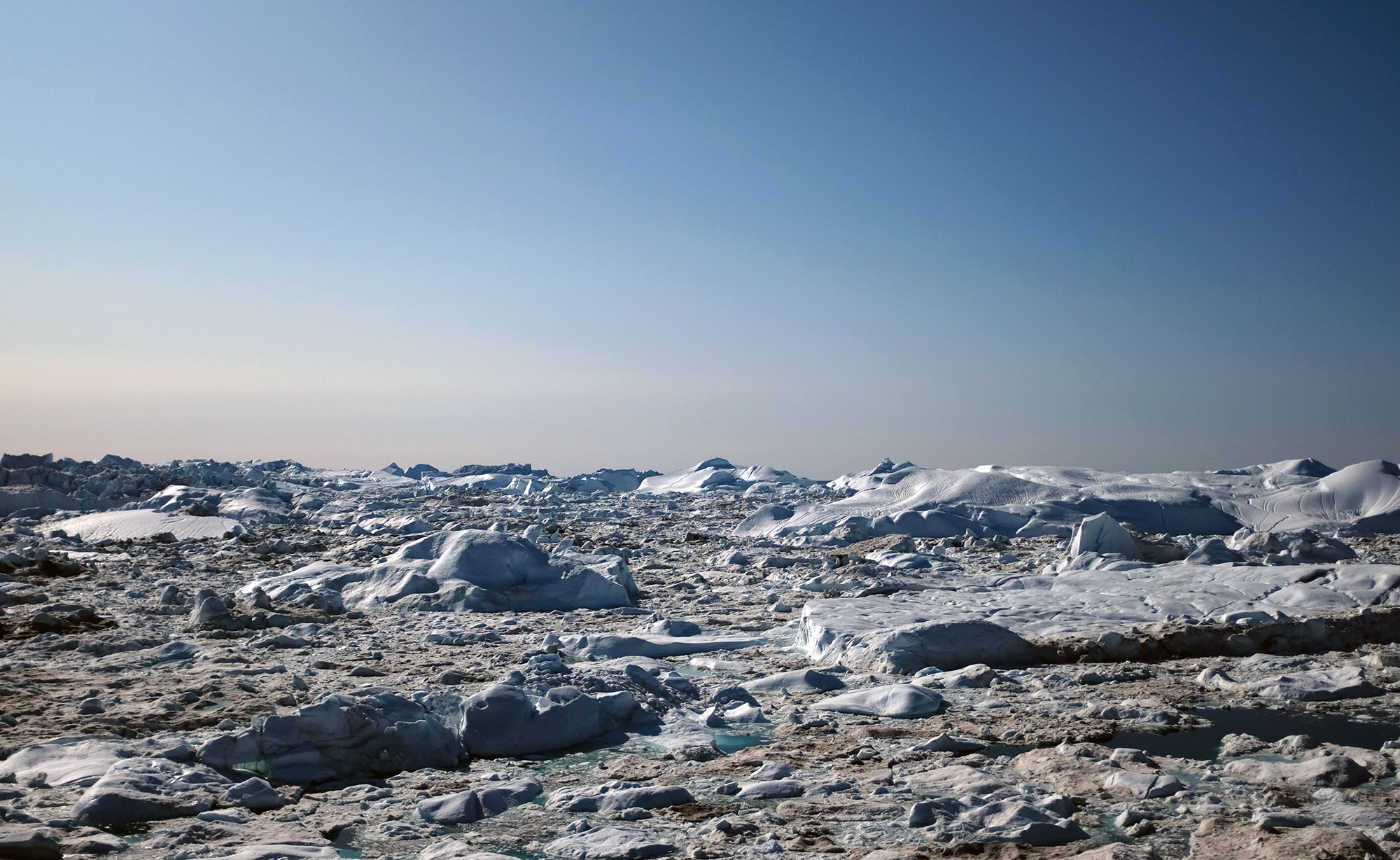 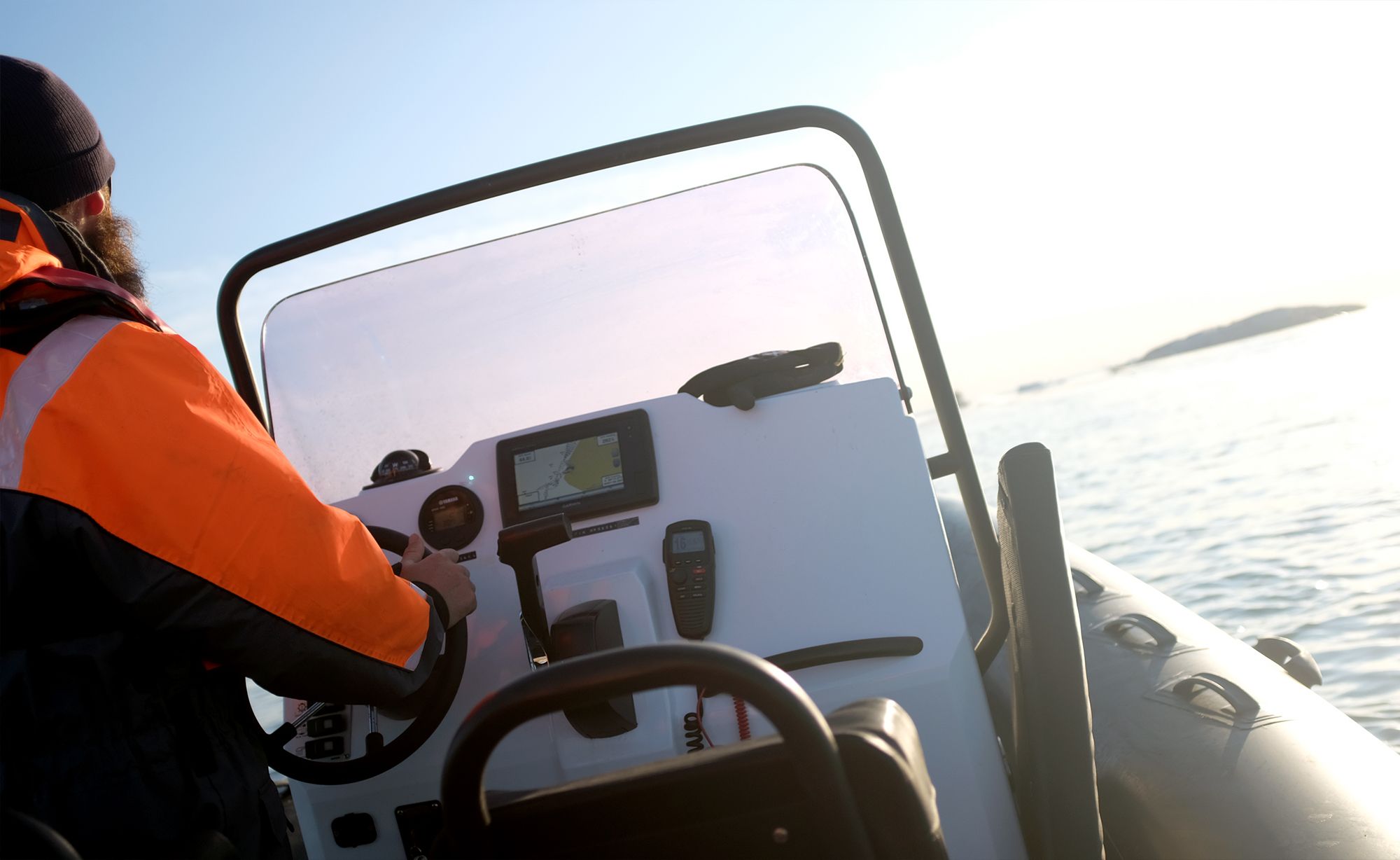 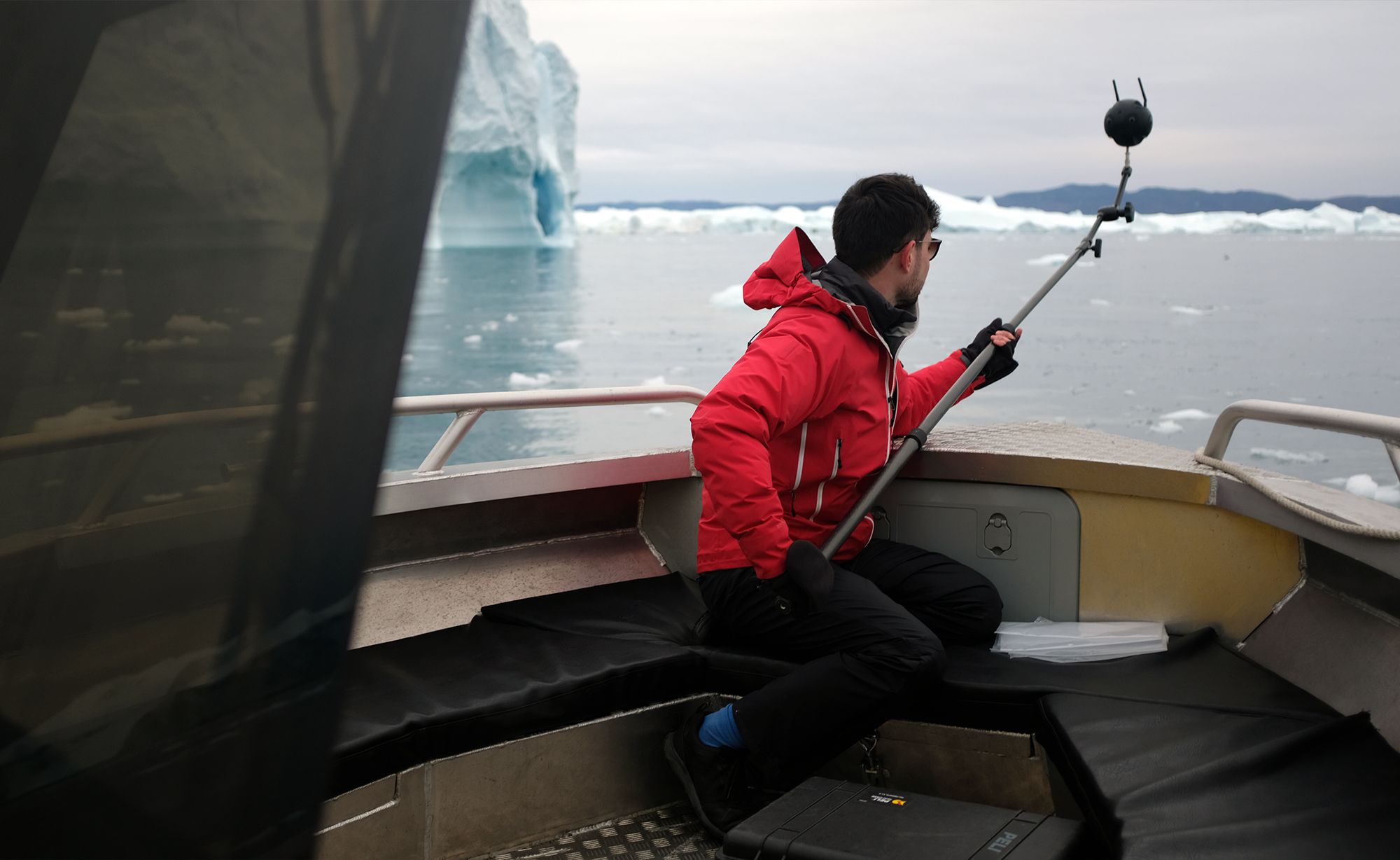 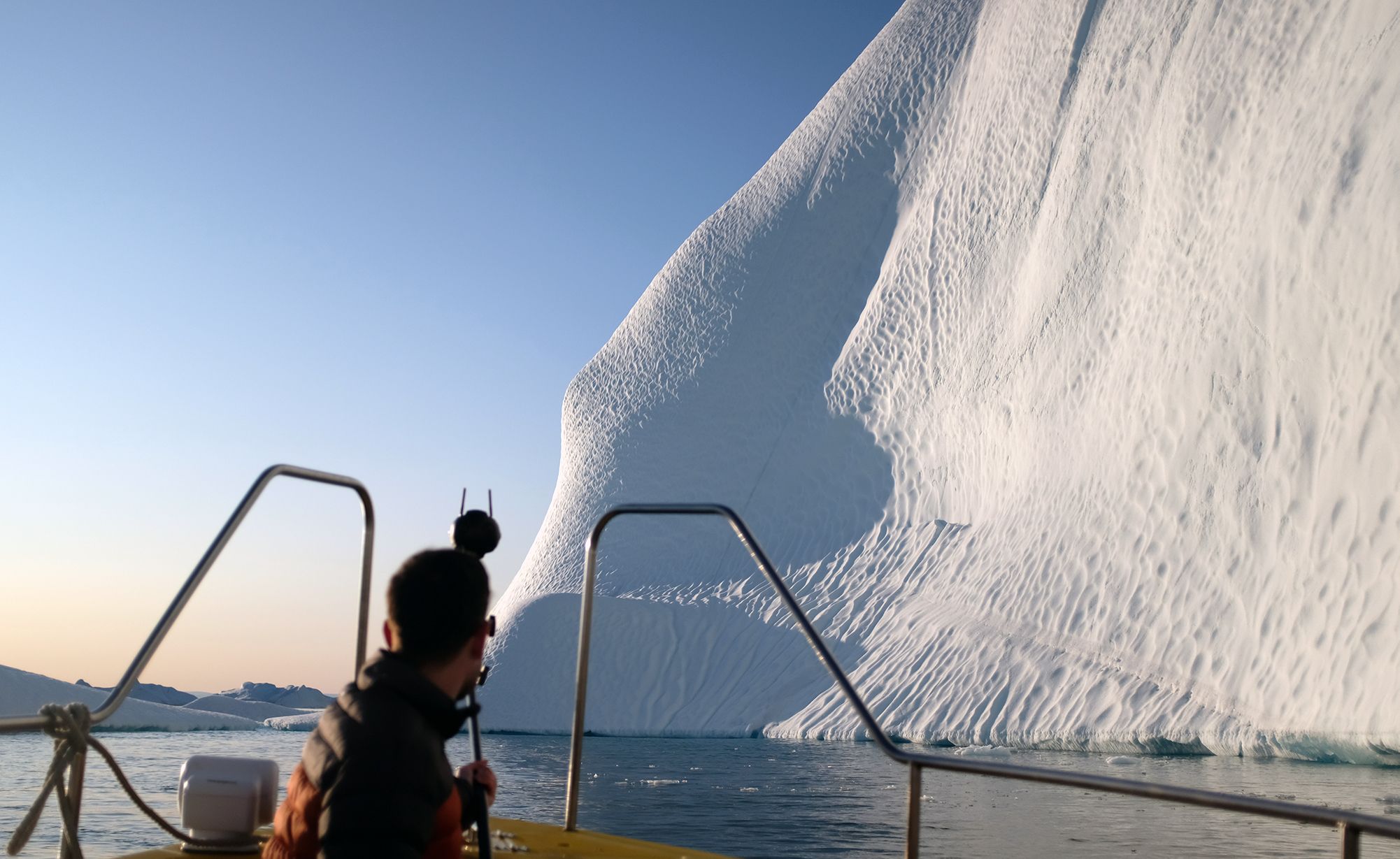 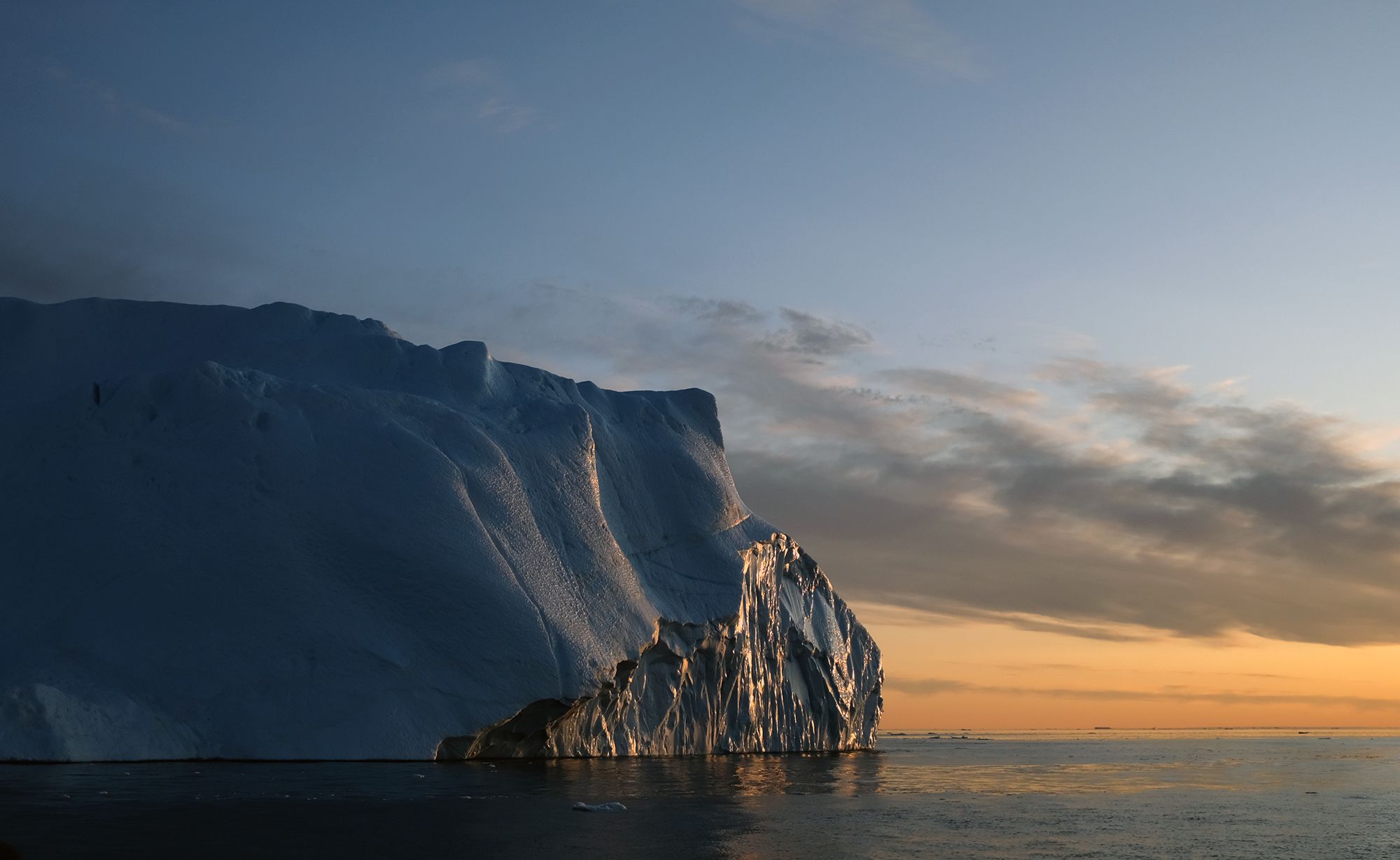 We trekked to remote areas of the arctic circle and filmed on location in the Ilulissat Icefjord and on the Kangerlussuaq Glacier in Greenland using a stereoscopic 3D 360 camera.

We used procedural animation to instruct a computer to create a visualisation of an AI brain.

Inspired by how smart cars interpret the world, we used volumetric capture to record a fight between a character and the AI which we integrated with a lidar scan of an environment.

A dedicated team of technicians were trained to run the day to day delivery of the VR content during the show to ensure a seamless audience experience. 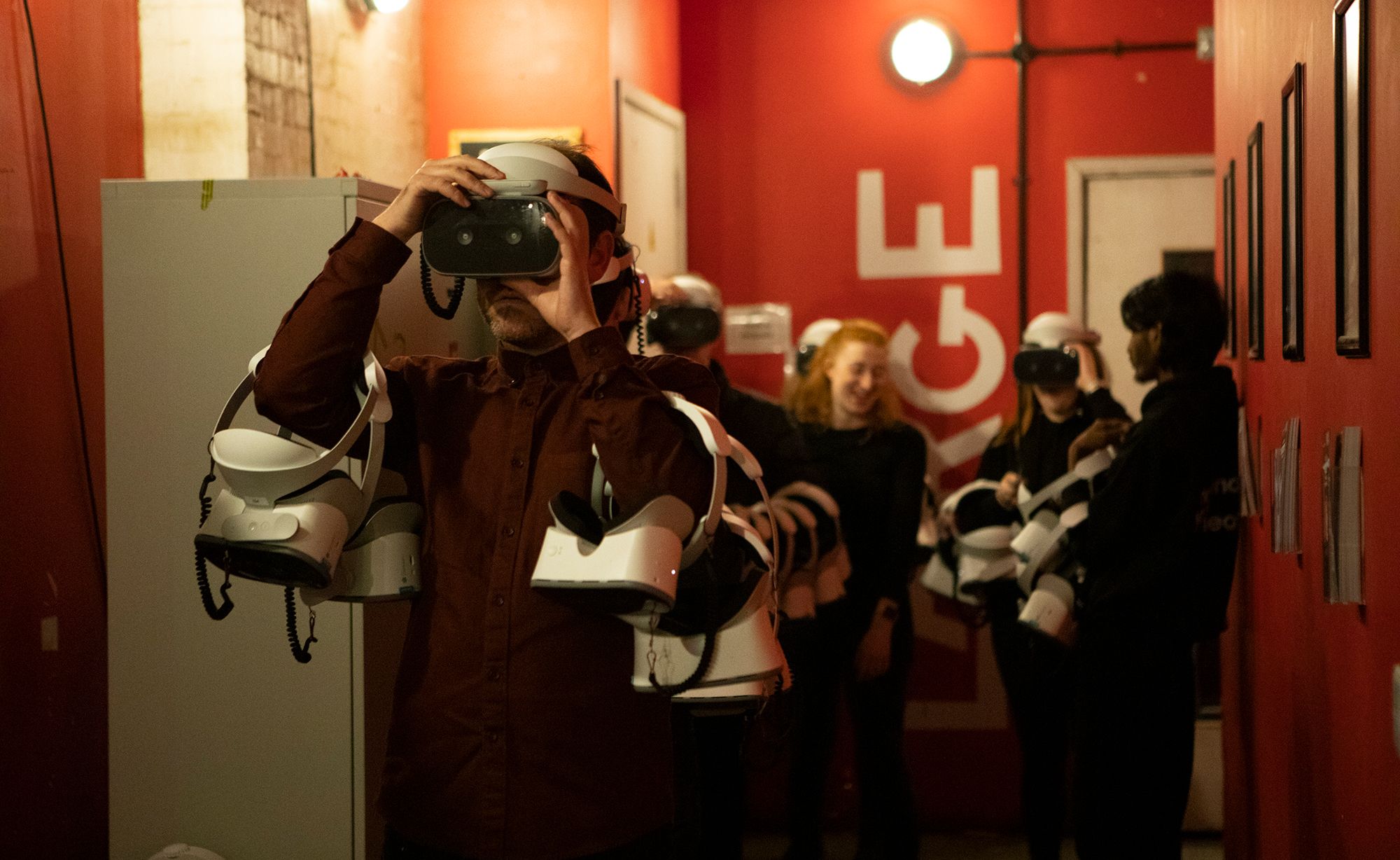 “The way the NYT incorporated virtual reality into Frankenstein was an extraordinary creative and technical feat. VR transported a 19th century novel firmly into the 21st century, provoking deep thoughts about machines and intelligence." 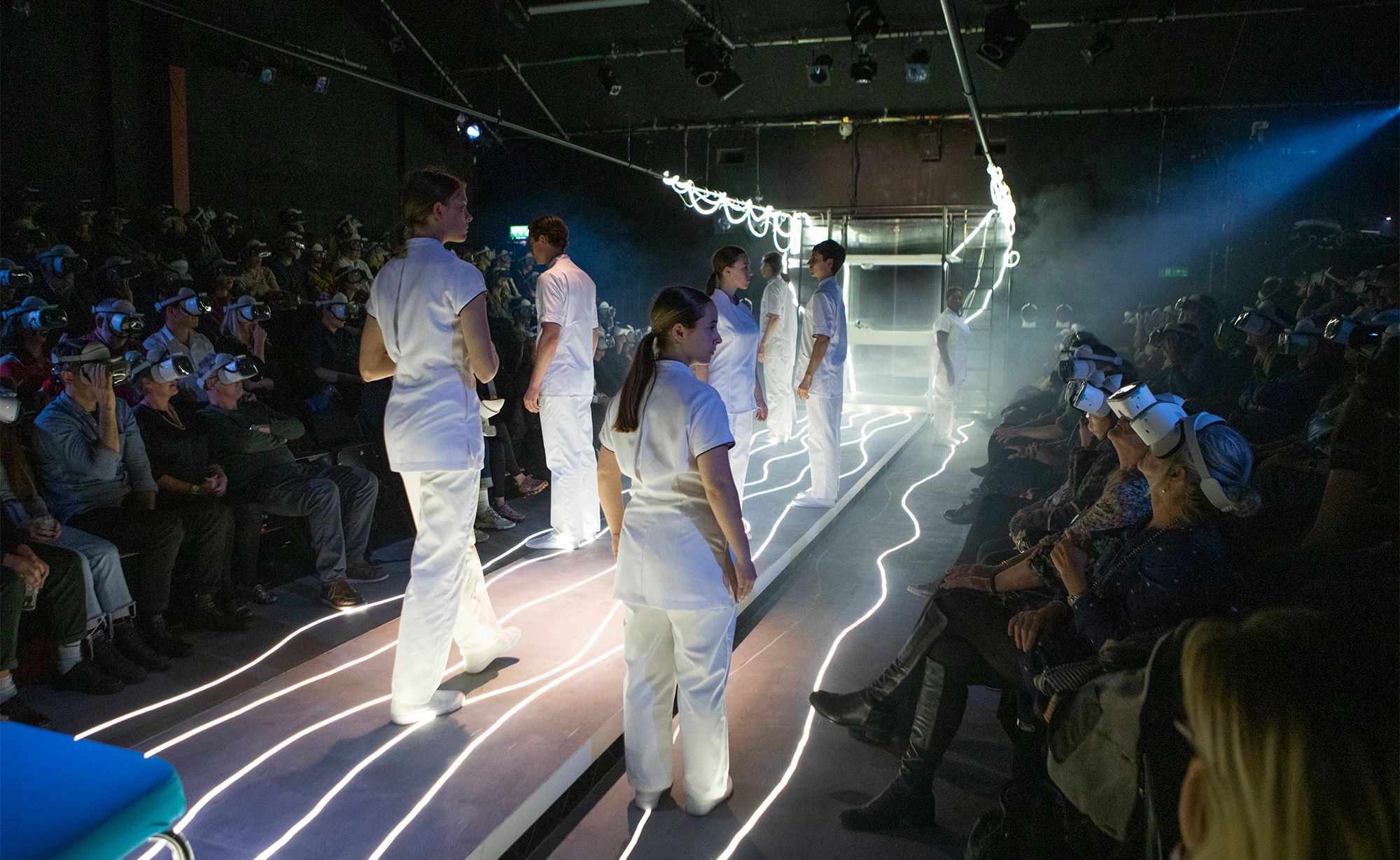 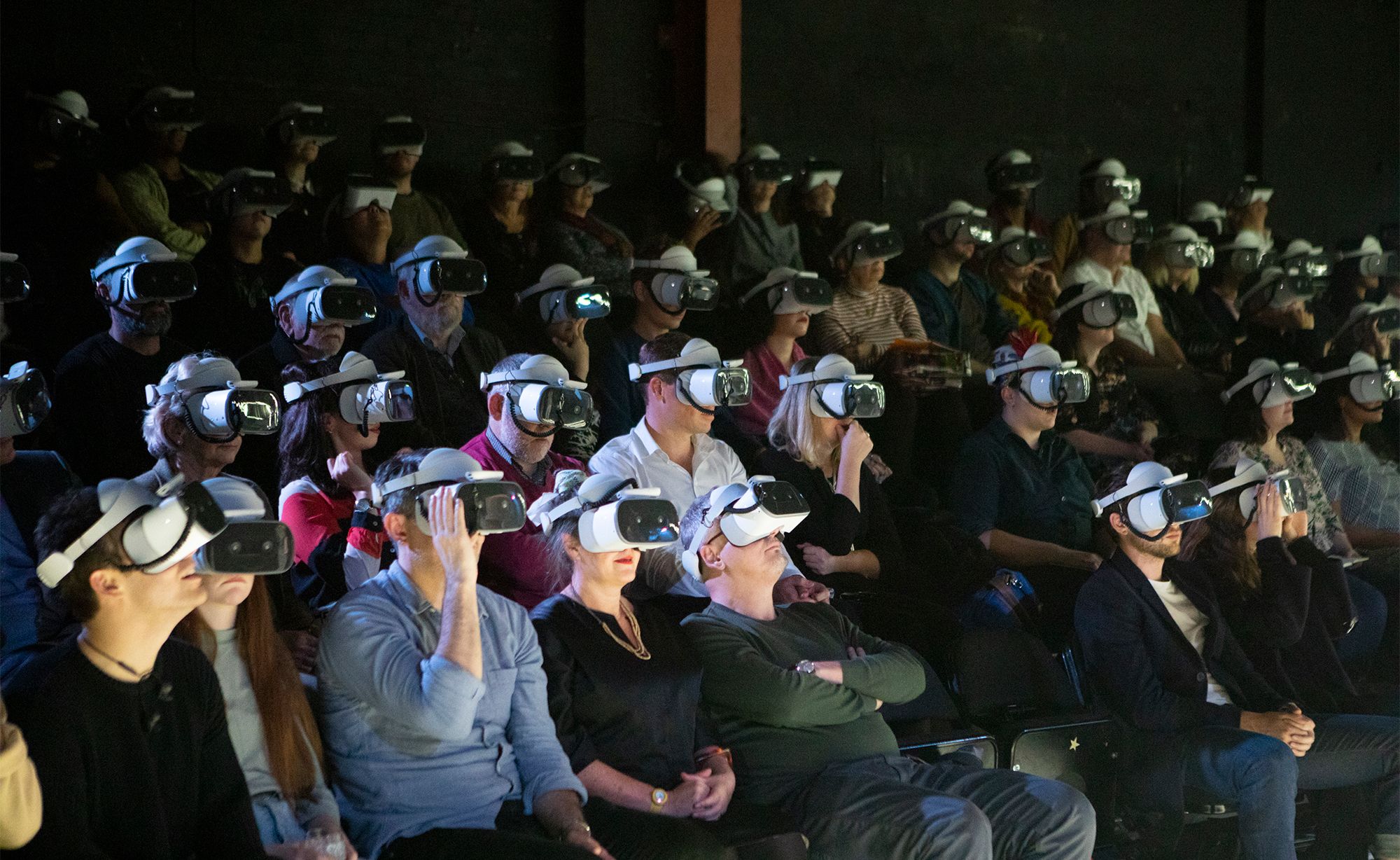 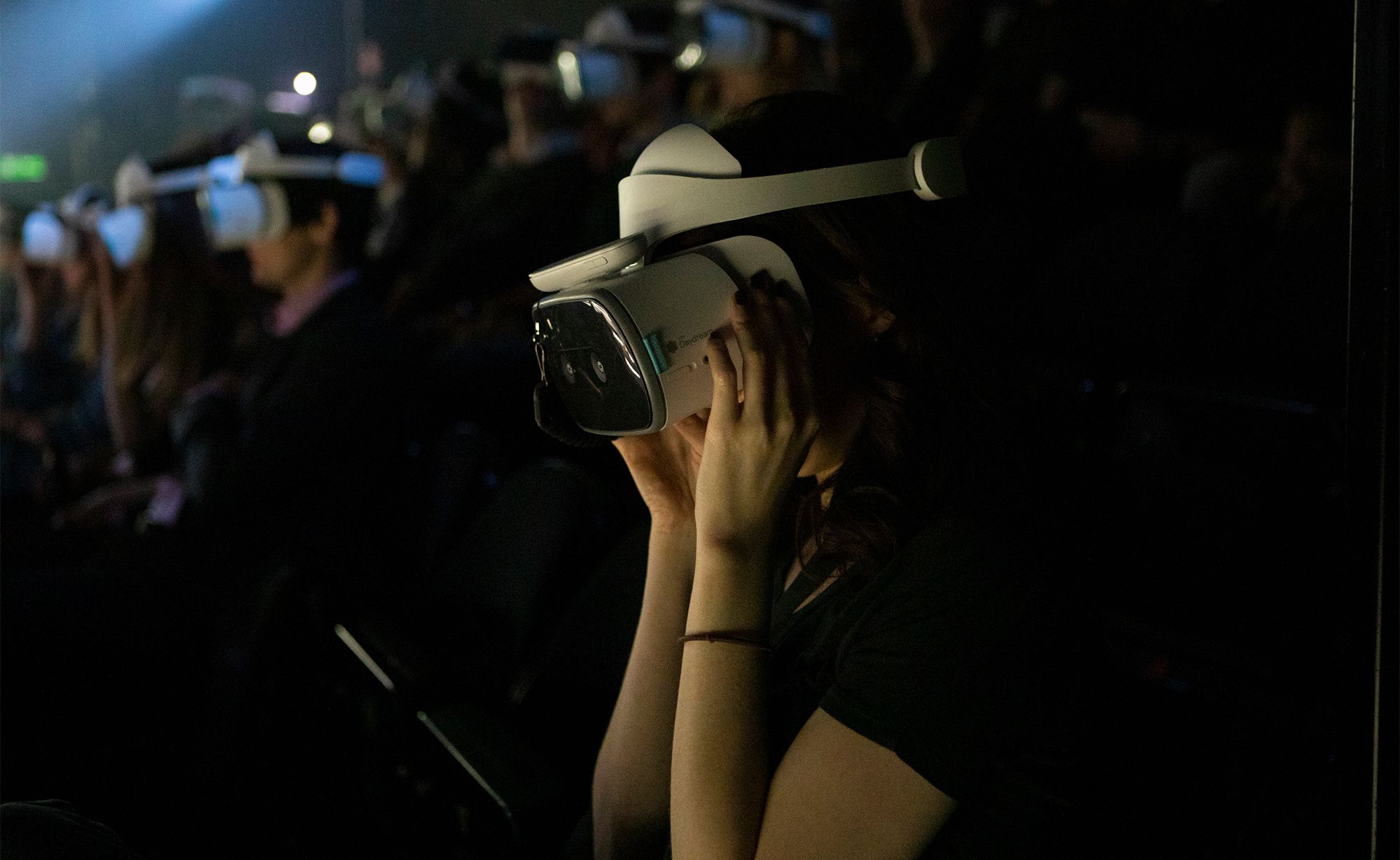